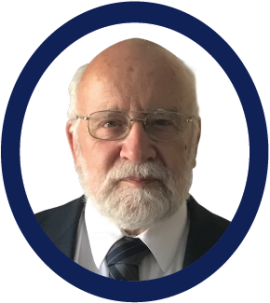 Following his appointment to the Pepin-Robarts Commission on Canadian Unity as Chief of Canadian Constitutional Issues from 1979 to 1981, Peter Gunther was appointed by the International Government on African Development as the Resource Person to The Wealth Sharing Table of the Sudanese Peace Negotiations circa 2006 until the signing of the Peace Agreement. That experience generated insights on many international development issues. In addition to that, Mr. Gunther also worked on other issues with the Carter Institute in Atlanta, Alberta Energy, Foreign Affairs Canada, Secretary of State in the United States and, via literature, the Norwegians.

Mr. Gunther is President of Smith Gunther Associates, Canada. He graduated from the University of Toronto with a Master of Arts in Economics.